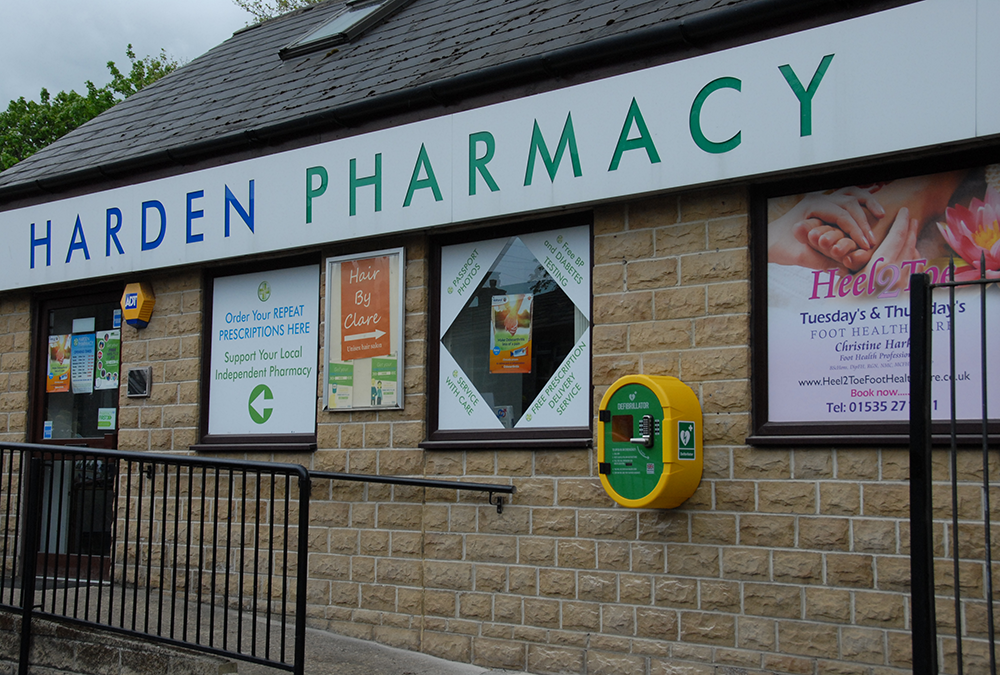 Harden Parish Council have purchased and installed a defibrillator in the village, with support from the Big Lottery.

In the UK, around 75,000 people lose their lives due to sudden cardiac arrest every year. Swift access to defibrillation improves survival rates from less than 3% to over 75%.

Community Public Access Defibrillators or cPAD’s are being installed across the UK in areas like Harden, where ambulance response times are longer than average.

In Harden, just 54% of life threatening calls are responded to within the 8-minute target response time (source).

Having researched the subject extensively, the Parish Council purchased a state of the art defibrillator that makes it easy for anyone – including untrained members of the public – to respond confidently and appropriately during an emergency. The device includes spoken and video instructions and is stored in an outdoor enclosure, in a prominent position at the village Pharmacy.

Registered with the Yorkshire Ambulance Service, callers to 999 where a cardiac arrest is suspected will be directed to the unit. 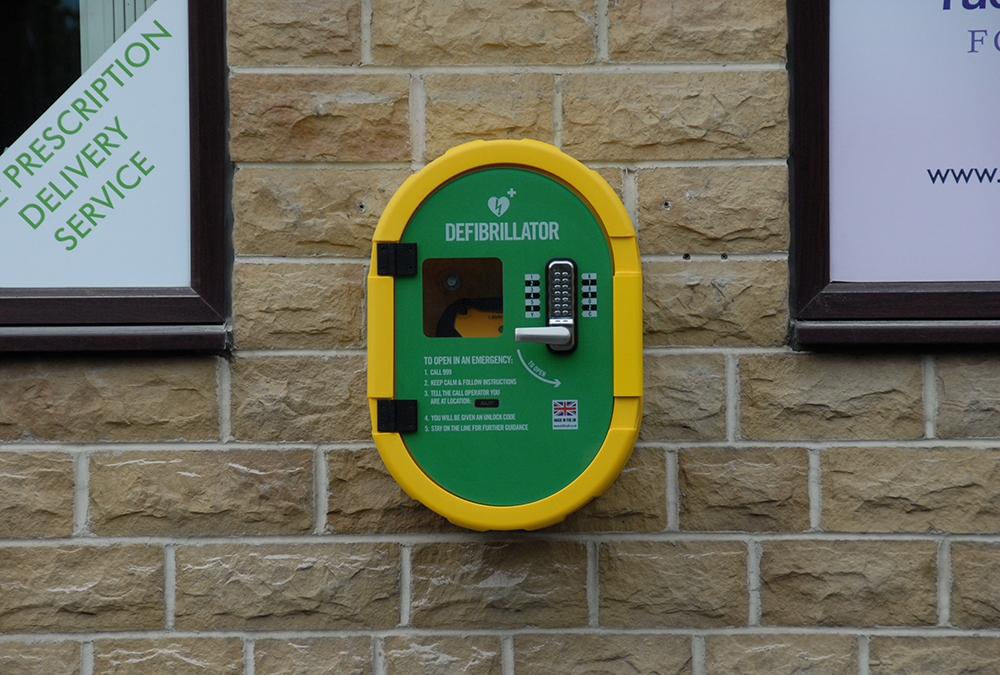 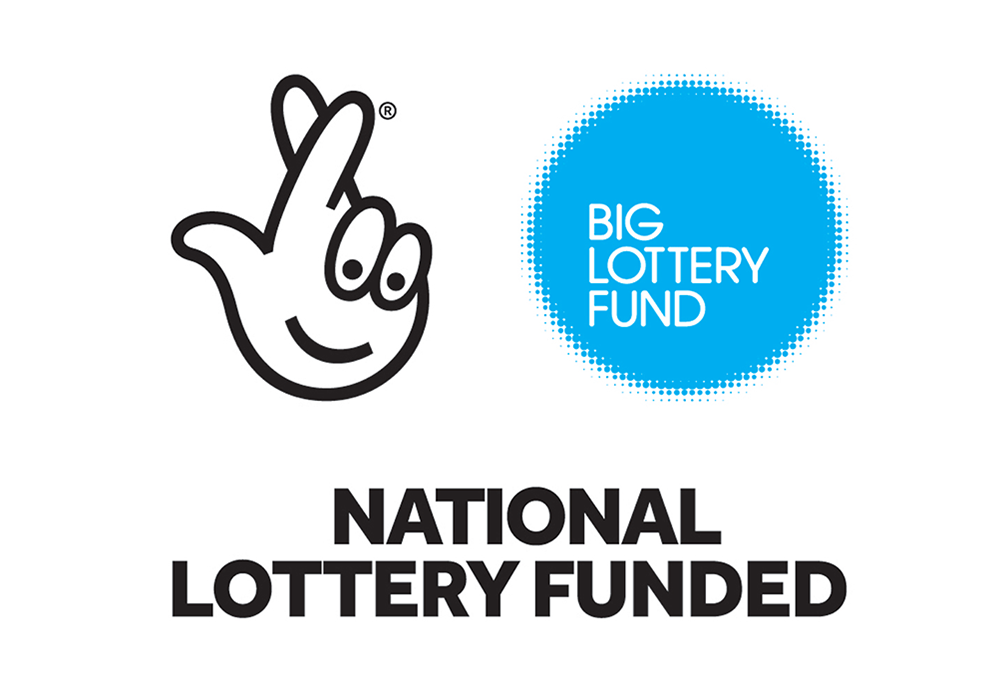