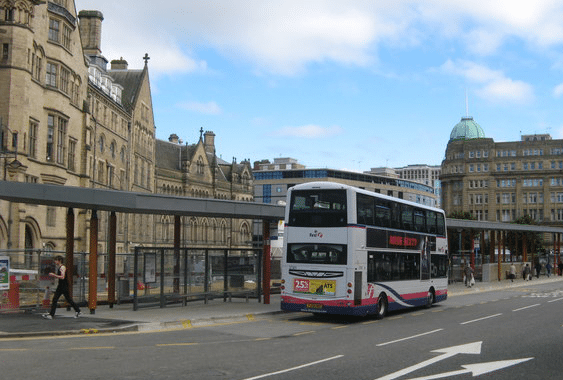 TLC have offered to run the 727/9 bus through Harden during the road closure at Stephen Smith’s Garden Centre. It will stop on Harden Road and Long Lane at the usual times and then loop though Wilsden and Cullingworth as previously announced.

In order to keep the journey time as advertised the 727 will not stop at additional stops on the 729 route.

Image © Copyright Stephen Armstrong and licensed for reuse under this Creative Commons Licence.