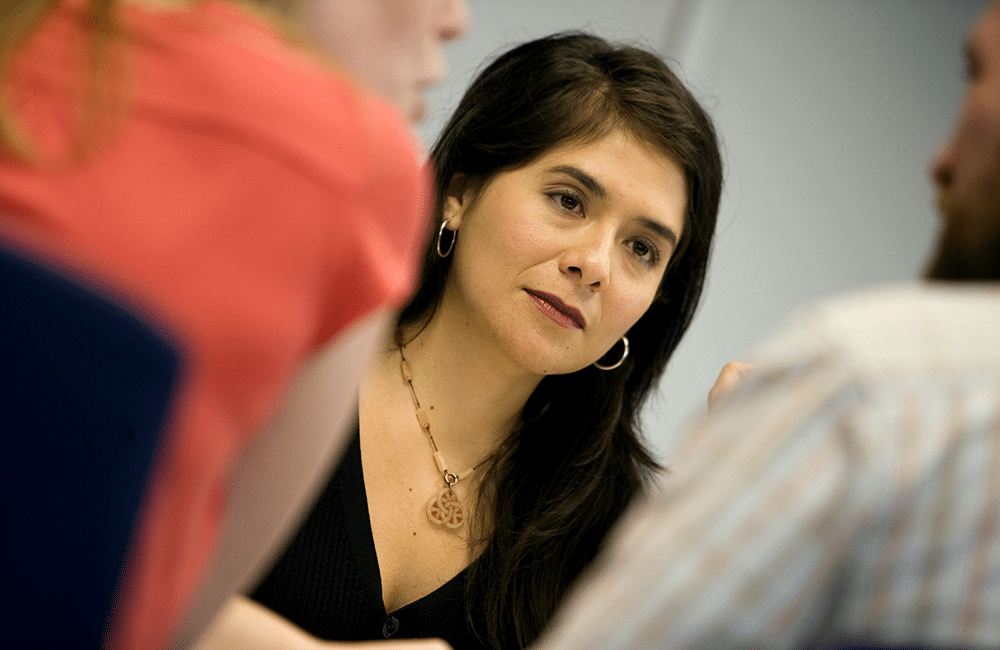 There are two vacancies on the Village Council which may be of interest to community minded residents in Harden.

The following notes aim to give residents who may be interested in being considered for the vacancy, an idea of what is involved. The first two sections give a general overview of the role and responsibilities of a Village Council and what being a Councillor involves. The third section outlines specific features relating to Harden and the last section sets out what the Council is currently trying to achieve in terms of objectives.

The Role and Responsibilities of a Village Council

Generally the role of a village council is to improve the quality of community life for their local area and its inhabitants. They can: –

A Village Councillor is normally elected for a term of four years at each election. Sometimes councillors are elected at a by-election or, as in this case, by co-option during the four year period.

Councillors can be from diverse backgrounds and of different ethnicity, genders, ages and beliefs. Their political views do not normally extend into their local council work. What local councillors do all have in common is an interest in their local community and a concern for promoting the best interests of it.

Councillors have three main components to their work: –

Harden Village Council comprises seven members plus a Clerk & Responsible Financial Officer, who is paid a salary for undertaking his duties. The current members were elected uncontested in May 2019 and serve for a four year term of office.

The Council meets on a monthly basis, usually on the second Thursday of the month. The meeting starts at 7.15 and lasts about an hour and a half. In addition, further meetings are sometimes called, usually to deal with projects e.g. allotments or topical issues of the day.

Dealing with planning applications is an important part of the work of the Council. The Village Council is a consultee in the planning process; it does not make planning decisions as such, although views expressed by the Council are examined seriously by Bradford Council.

The following gives a flavour of the work being taken forward by Harden Village Council: –

Climate Emergency – Harden Village Council became one of the first rural communities in Yorkshire to declare a climate emergency, joining hundreds of larger councils (including Bradford) and the UK Parliament. We’re working with local residents, groups and partners to bring this to life. More details can be found here.

Neighbourhood Development Plan – The Council is working with appointed planning consultants and volunteer residents on a Neighbourhood Plan for Harden.

The Village Council sees this as a very important development in shaping Harden over the next 20 years in terms of housing, land development and other related economic activities. A Project Team comprising members of the Council plus other co-opted residents have been taking this work forward. This process is close to conclusion with Bradford Council about to appoint an independent examiner and we are hoping the plan will go to referendum next May at the same time as the Local Elections.

Allotments – The Village Council has been petitioned by residents with regard to allotment provision. There are currently no allotments in Harden. An online survey suggested there is sustainable demand and we are developing an allotments project and investigating suitable sites.

Communications & Consultation – The Council wishes to be as open as possible in all its dealings. Our website was designed to provide open access to Council proceedings and to include social features and email notifications to residents. The site is being continually improved and developed. We also produce printed newsletters that are distributed to all households in Harden. The Council will undertake to consult as widely and effectively as possible on any major issue which arises, including arranging open meetings for residents to directly express their views.

Community Organisations – The Council will work closely with community organisations for the benefit of the whole village. The establishment of a Small Grants Fund has enabled financial assistance to be given to a number of worthy causes.

Services – Many of the services provided in Harden are undertaken by other providers, so the Council will do its utmost to ensure that these services are continued and provided effectively. In particular, this will involve close liaison with Bradford Council’s Ward Councillors and key members of Bradford Council, for example in Planning and Highways.

Making Harden’s views known – The Council will make every attempt to ensure that the residents views are known and heard, as far as possible, with the objective of influencing important decisions concerning provision of services and policy decisions taken by others. This includes the key area of planning policy, land allocations for new housing and infrastructure improvements.

The National Association of Local Councils (NALC) produces an essential guide for local councillors. The guide is a resource primarily aimed at new councillors but also can be for those thinking about becoming a local councillor. You can download a copy here.